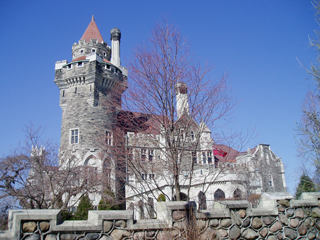 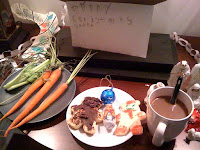 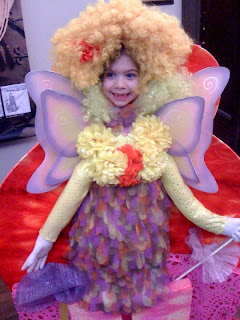 Anyway, we really enjoyed our visit to Casa Loma, as well as exploring the underground passageways to the garage, potting "shed" (with a square footage approaching many of our own homes), and stables.  Once the weather turns warm, I'll want to go back and explore the gardens.
Posted by Alex at 6:51 AM