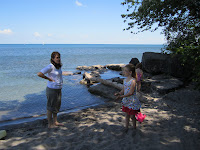 Emily and I met some friends in nearby Oakville (the part that formerly was the port town of Bronte, now part of the town of Oakville - just a half-hour's drive down 403 West).  We went firstly to attend Frances Tyrrell's art showing, which was lovely and magical.  I happily looked at all the beautiful watercolors and wished I could buy some (but cannot buy anymore framed anything at the moment.)  But we couldn't deny ourselves another paper doll set.  Also, Emily was inspired to make a bunch of fairy household articles out of nut shells as soon as she got home.  I utterly failed to take any photos while there, I'm afraid. But the show was was held in the historical Sovereign House, which was an additional treat to visit as it is an exceedingly pretty situation by the lake.

After, to give the kids some running-around time, we trooped down to the sandy beach right near the Marina at Bronte Harbor; and lounged around (Well, the Mom's did a bit . . . Weeelll, actually I did most of the lounging.  Catherine had to run after Jillian, and Nikki brought out some kites for the kids.) before walking over to a local ice cream shop.  Very, very nice afternoon. 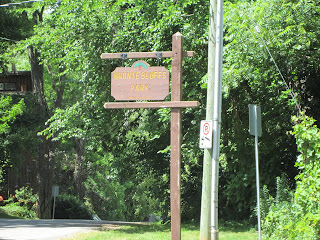 Posted by Heather Chapman at 5:04 PM No comments: 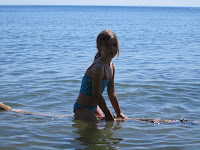 OK, here's an interesting fact about the Great Lakes (of which Lake Ontario is one): Today less than one percent of the water of the Great Lakes is renewable on an annual basis (precipitation and groundwater). The rest is a legacy from the last ice age, or “fossil” water.

So, Emily, Andy, Alex and I spent a nice day last week (July 3rd, to be exact) wading in a very large, very ancient, puddle of water!  And that water was still pretty darn coooooold!  The kind of cold that numbs your feet and makes your calf muscles ache . . . well, at least until they get numb too; and then you can relax for a bit and enjoy it. 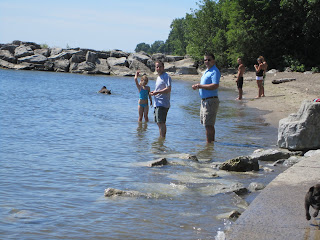 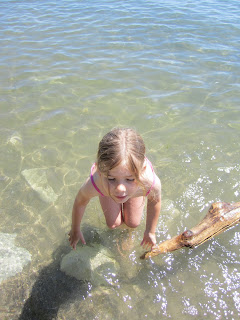 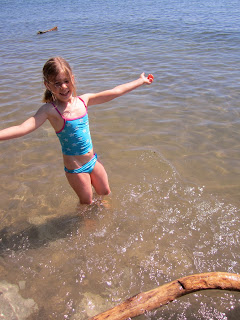 It's also a luxury to enjoy a beach, yet still have shady trees nearby.  Soooo nice.  :-) 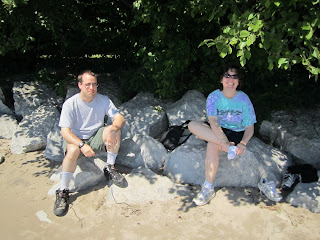 Posted by Heather Chapman at 7:38 AM No comments: 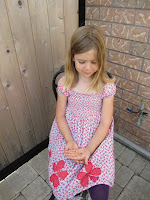 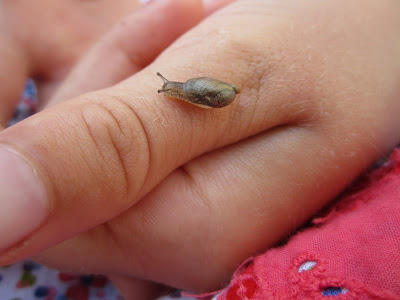 Posted by Heather Chapman at 6:09 AM No comments: