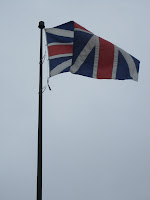 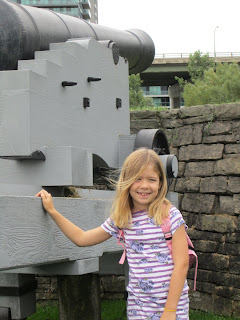 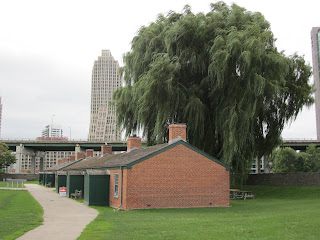 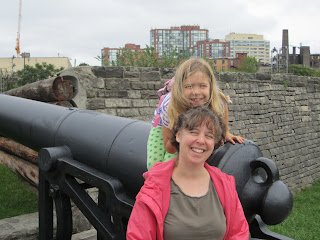 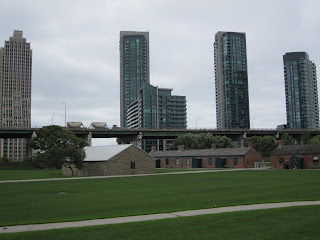 I'm afraid there are not many photos of the tons of interesting things we saw and learned about inside the buildings at Fort York, mostly because they were all so very engrossing that I forgot to use the camera.  But, Emily and I plan to return in a few weeks with some of the homeschooling families we recently joined for Pioneer Week; so more tidbits and photos will be forthcoming in an upcoming posting, I hope.
Posted by Heather Chapman at 8:03 AM